The Canadian company continued to assemble its own range of sets from both boxed and unboxed models sent out to them from Margate. 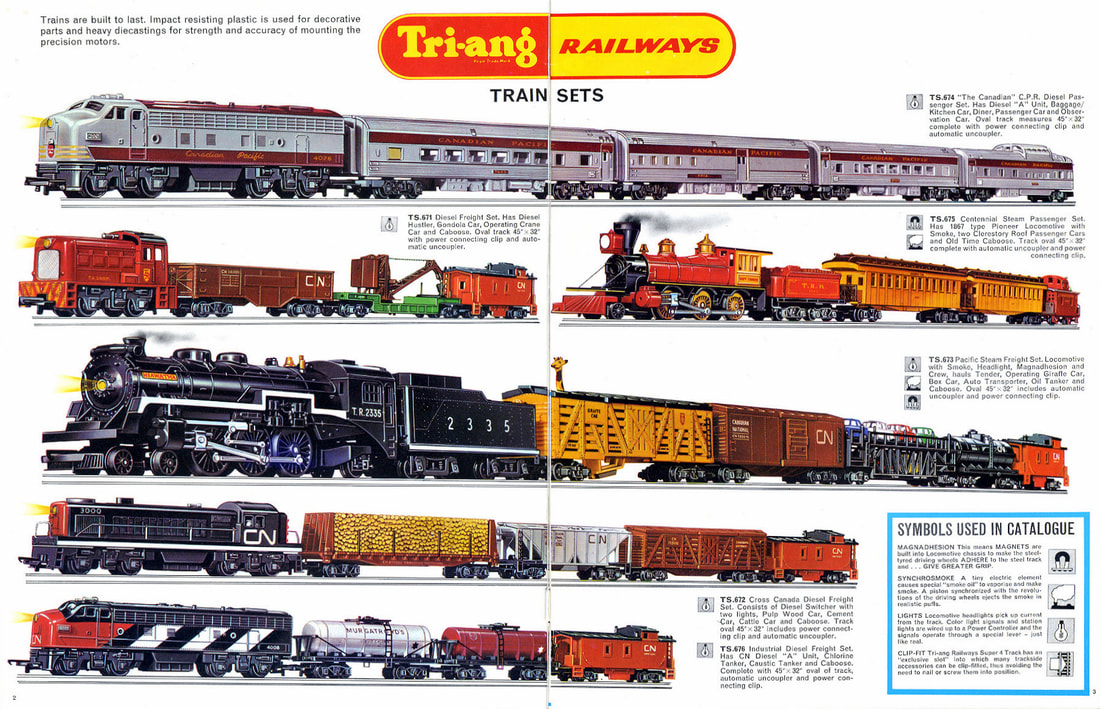