The 1965/1966 sets had continued to be available for two  years, until Autumn 1967, when the new sets for the 1967/1968 season were introduced. The set numbering system was again altered; this time the  CTS (Canadian Train Set) prefixes were simplified, dropping the ‘Canadian’ element, and new TS prefixes featured in both catalogue and price lists. The  sets were numbered with a three-digit number; the first two digits being the  year of manufacture.

The same was true of the  Presentation Sets; the original (1965) CPS prefix was simplified to PS and they  also carried the three-digit numbering system.

The naming of sets

As previously, there was a veritable confusion of names attributed to these sets; the differences between the catalogue and the price lists being particularly significant.

In most cases there was little consistency in the naming of sets so, for simplicity and ease of reference, where there is significant variation, the name used in the
1967/1968 Canadian Catalogue is quoted first, followed by the name used in the Feb. 26, 1968 Price List.
Click on any picture on this page to view a larger image 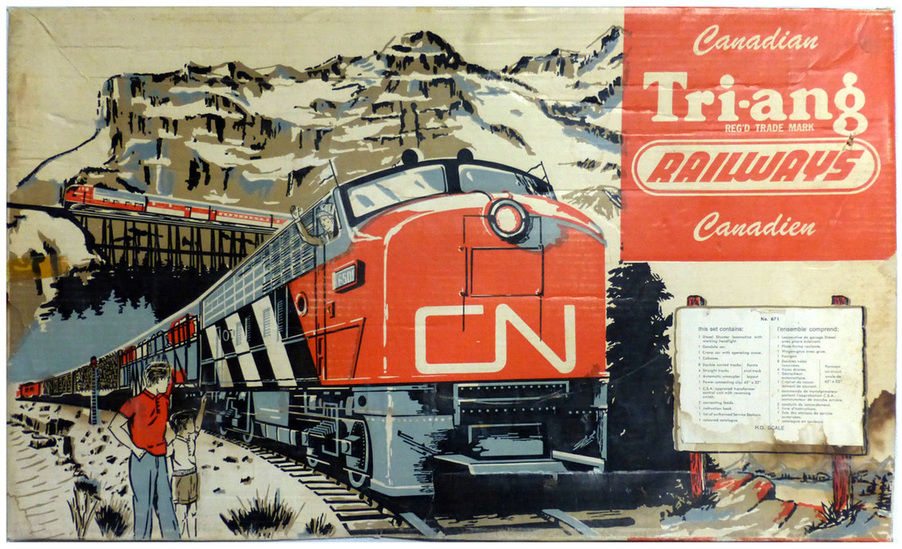 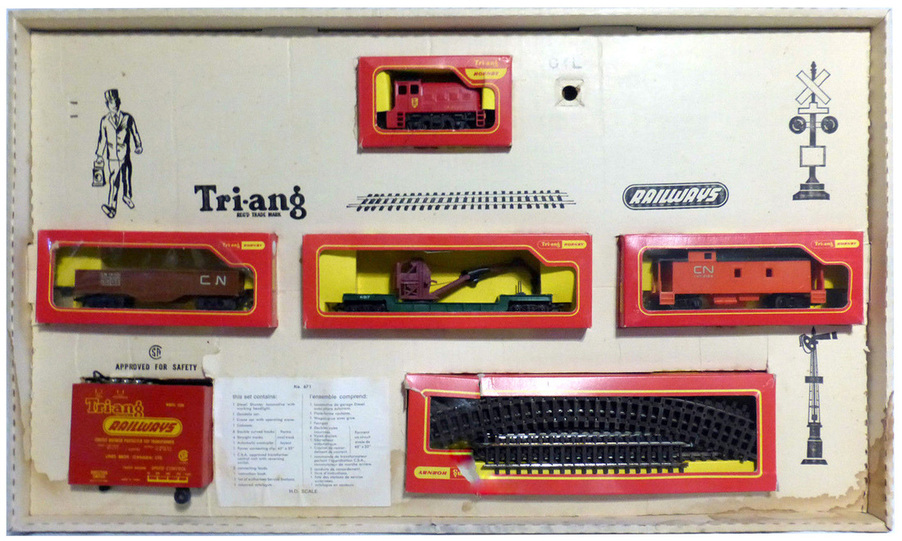 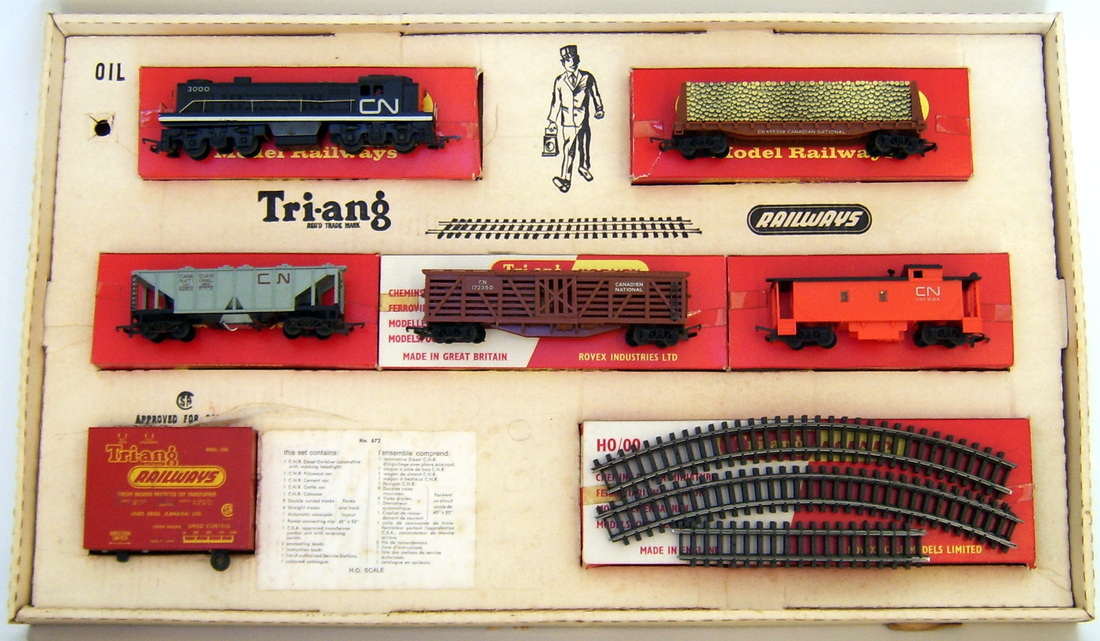 Set TS.672 in the 1967 style set box - with the window boxes reversed to clearly display the individual models 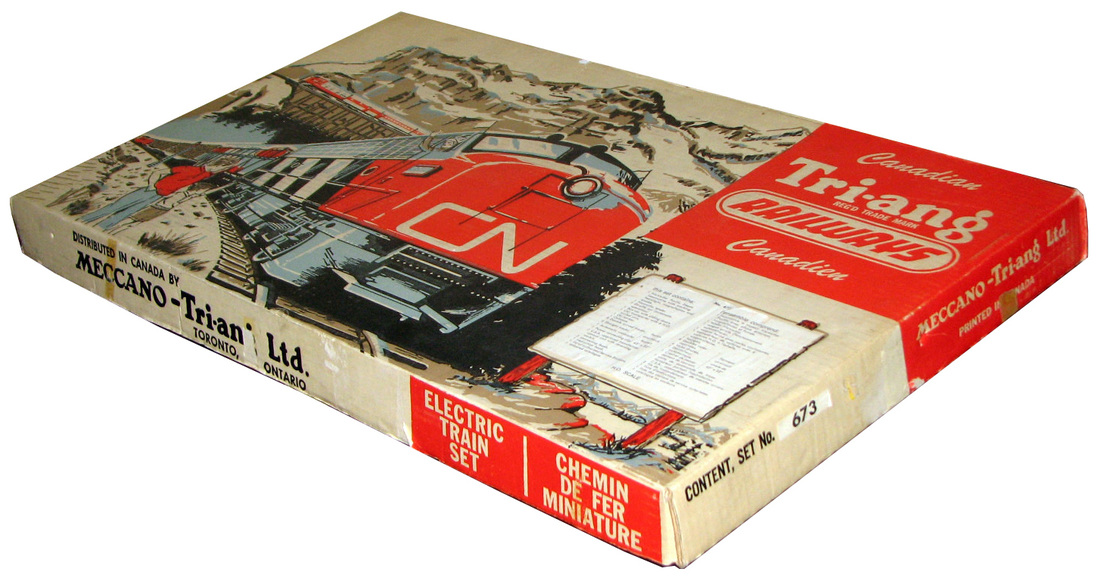 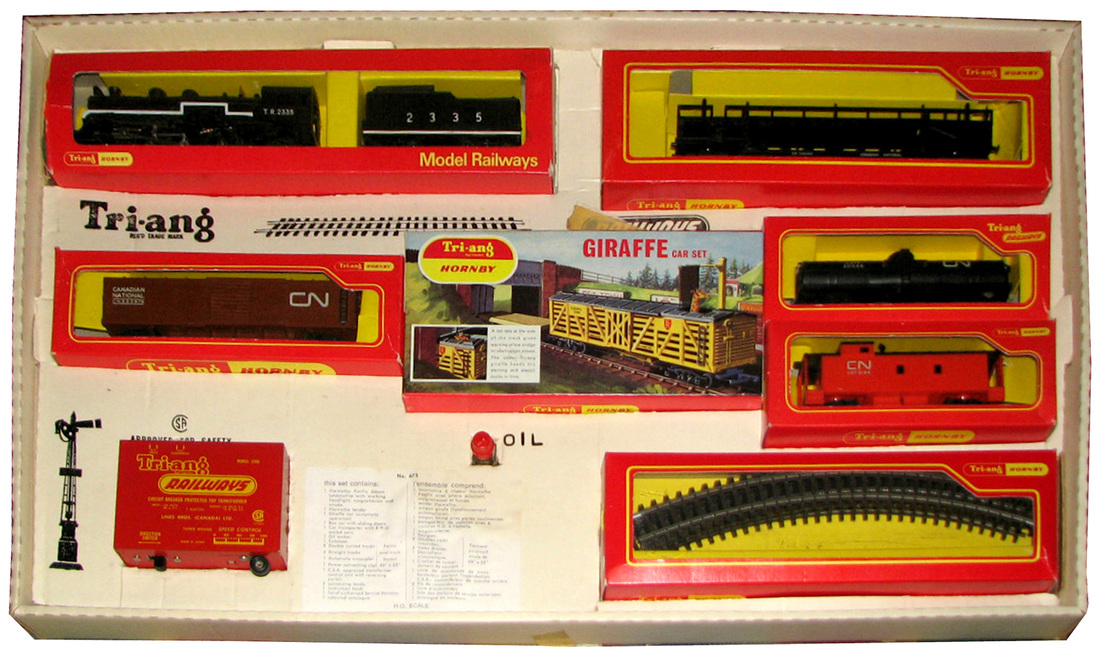 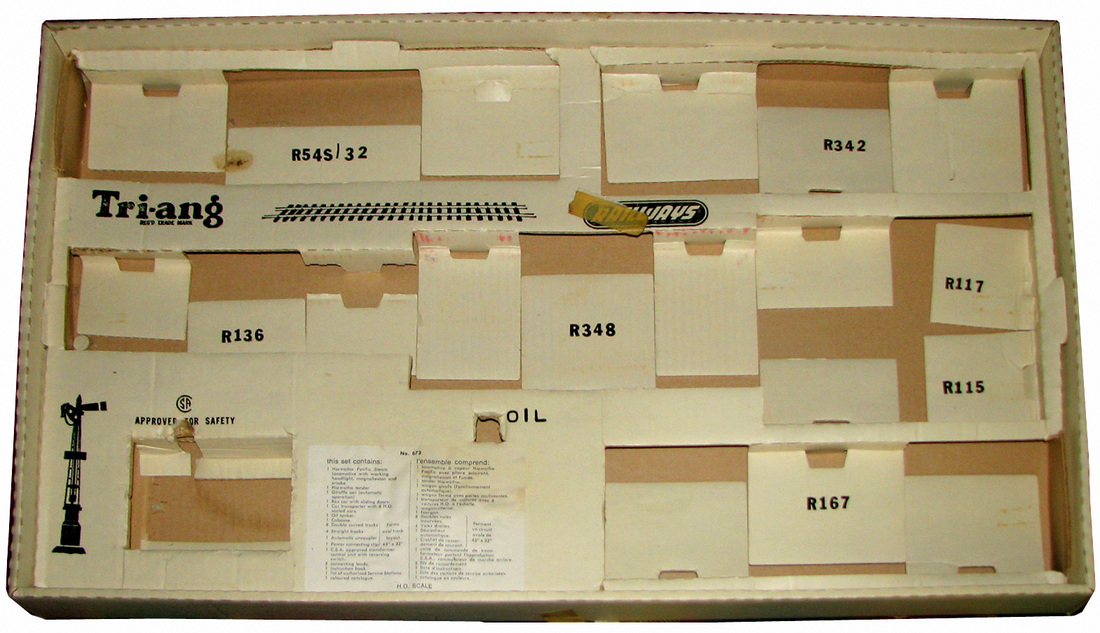